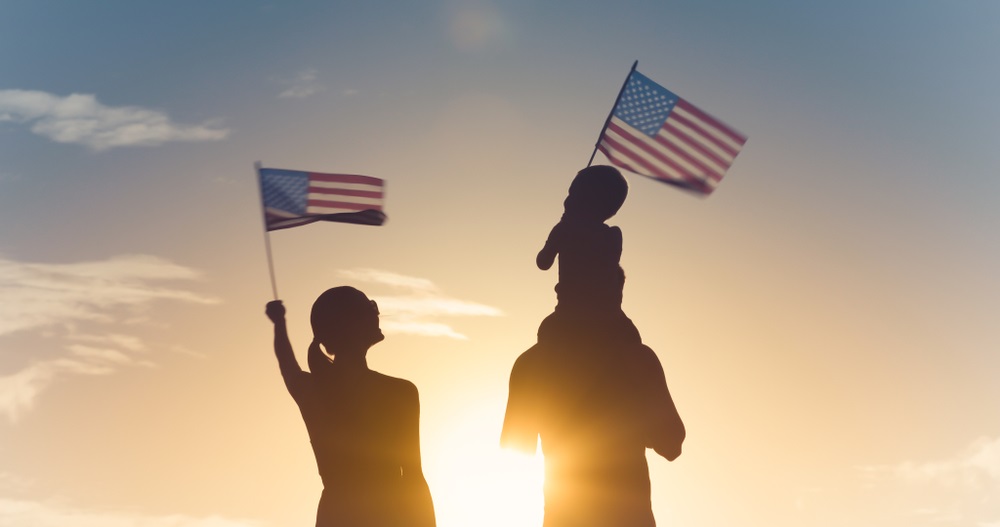 Where does America rank on the Global Freedom Index?

Terribly low.... but first, What is Freedom? It means different things to different people, we are all individuals and so people interpret things differently, but a basic definition per Merriam Webster is:

1: the quality or state of being free: such as a: the absence of necessity, coercion, or constraint in choice or action b: liberation from slavery or restraint or from the power of another : INDEPENDENCE

Some argue that it is, I typically argue that is not.  I often tell my friends and family, America isn't the land of the free, it's the land of the regulated.  Which isn't to be terribly disrespectful to the country that I fought for during GWOT.  I am a bit outspoken on this subject.  As a former combat infantryman I believe it's my right for having deployed to an area where people hated "us" with guns and ammo at the pen stroke of a politician.  But freedom of speech is also the right of those who didn't serve.  I digress, but we should all use our freedom of speech. That's another blog post for later.  Let's get back to the land of the regulated... When you have to ask permission to do nearly anything or worse yet pay fees, licenses, fill out forms, wait for bureaucratic and slow processes to take place, before you can do that thing... is that freedom?  I argue not.

True freedom is something you can do without having to ask permission.

If you have to get approval from someone, that's not a freedom, because that person or entity can of course take it away.  A quick example.  When I was a kid I was given a BB gun.  It wasn't locked up.  I was given it. I could sleep with it if I wanted to or put it in the closet when friends were over that didn't have BB guns.  That seems intelligent right? But most of the time I would finish my homeschool whenever I wanted, since I didn't have a class dictating everything to me, and I would go running about the countryside until the dinner bell rang.  That was probably the most freedom I ever had in my life.  If I had to ask permission every time I wanted to use my BB gun and wait for a grown up to retrieve it for me from a locked cabinet, that wouldn't be freedom.  But that time I shot the neighbors bird feeder, I think it was taken away, at least for a little while.  That brings me to my next point.  We have to be reverent and responsible with our freedoms because if we are not they will be restricted or outright taken away.  This of course by government is a blanket policy, not on an individual basis.  I hate blanket policies.  Treating everyone as if they are the same is a terrible way to stifle a society.

If you have any old relatives in your family.... people 70 years old or so, ask them what it was like when they were kids.  Sixty years ago would be about the 1960's.  There was a lot more freedom back then.  But there was even more freedom before that, of course and so on and so on. Because we know that over times, more laws are written and slowly our freedoms erode.  It is the responsibility of American patriots who choose political venture, to reduce the amount of laws in our land so that the "free market" can attempt to be free again.  If you can find a copy, read Theodore Roosevelts autobiography.  It will show you what America used to be like.  Its sad in a way because so much adventure that was, is no more.   Once you've had an earful of adventurous stories from your old friends and family, give your congressman and senators a phone call, write them a letter or an email, and let them know you want things to change.

"The death of democracy is not likely to be an assassination from ambush. It will be a slow extinction from apathy, indifference, and undernourishment." Robert M. Hutchins 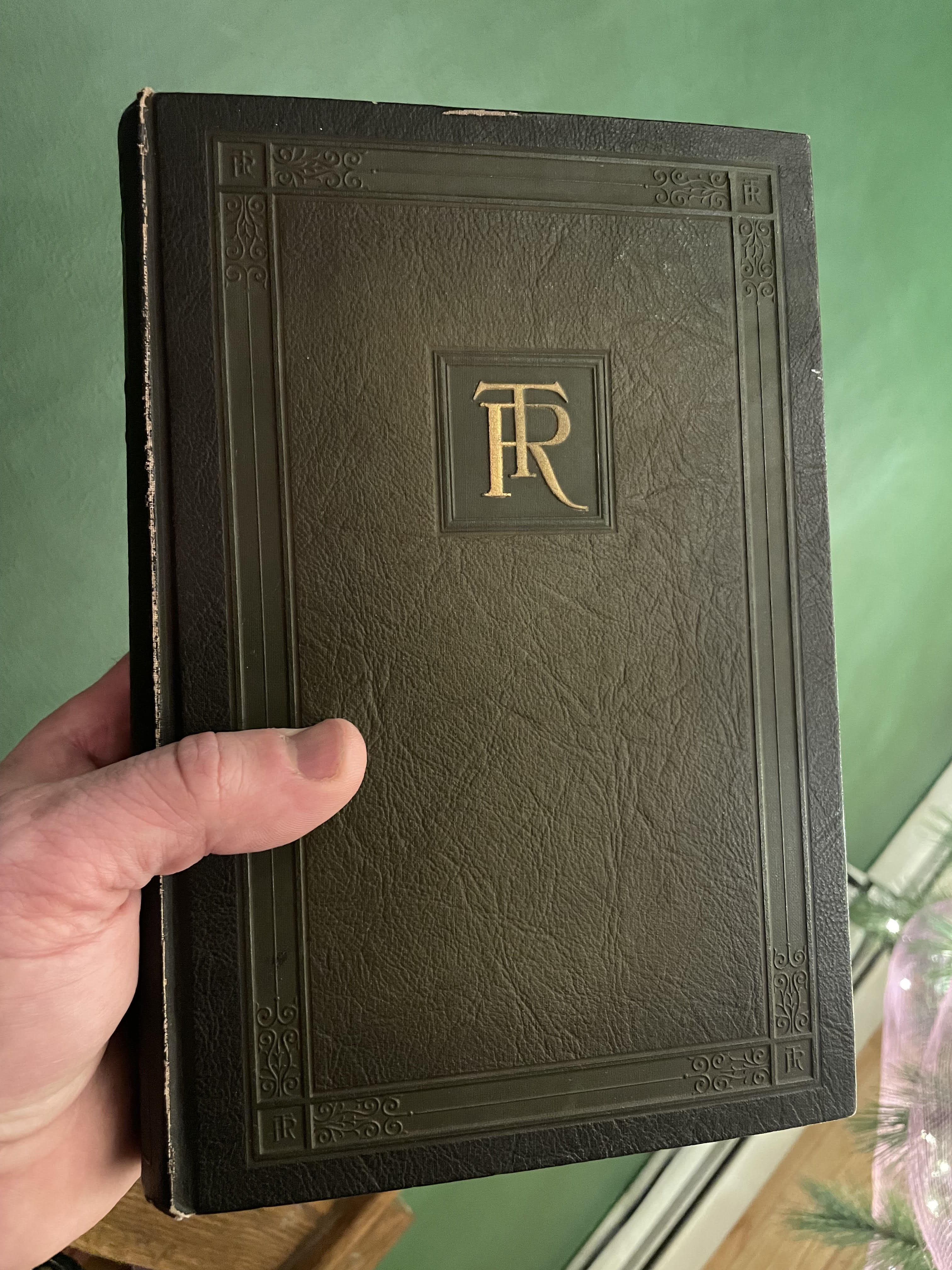 What about the Global Freedom Index???

Anyhow.... lets get to the meat of the matter.  According to the few sources I looked at America is ranked around 62nd for freedom of the 210 studied countries by Freedomhouse.org. They have been an organization since 1941 and claim to be a non partisan watchdog group.   Being ranked 62nd is pretty pathetic.  These studies commonly take into account a multitude of factors so before you write off these data points and start screaming merica!, Do some reading for yourself and make an informed decision.  I've been tracking these studies for several years and I've never seen America even in the top 15.  Let's assume for the sake of argument that these studies are accurate.  This is sad when compared to the rhetoric that many of us were raised with.  America is supposed to be the best country right?  We're supposed to have the most freedom right?  I argue that we will have less freedom tomorrow than today, as that is what our nation's history has shown, unless we use our rights, and demand them.  This applies not only to responsible firearms ownership, but also freedom of speech and every other little thing that irritates you.  If something once was a freedom but is no longer, its our responsibility to argue for that freedom again.  We shouldn't have to continue giving up ground every day until we have nothing left.